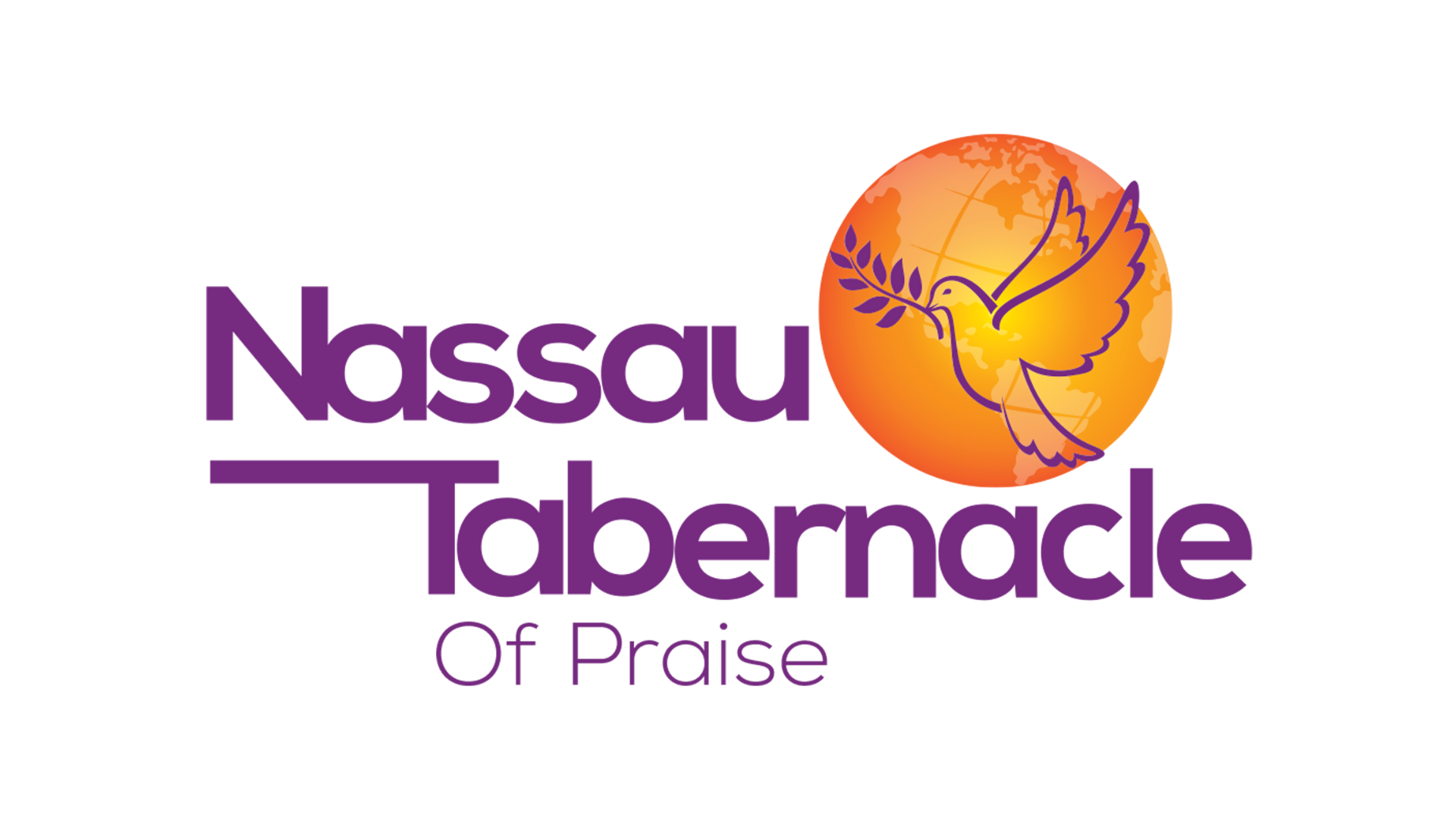 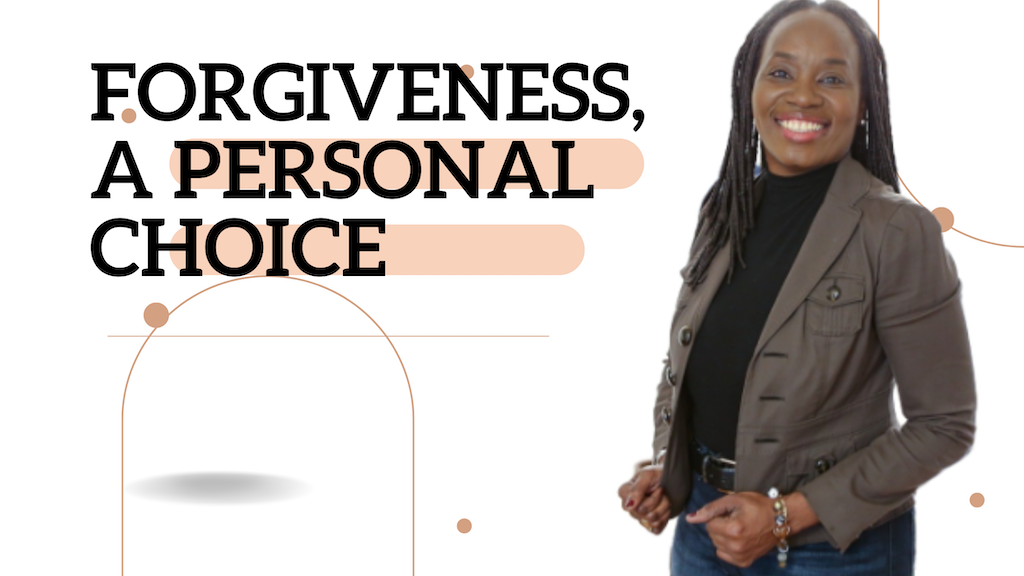 I have found that forgiveness is such a powerful tool that the person who refuses to use it will only harm themselves.

Recently, I read a powerful story of a mother who did not only forgive her son’s killer but supported him while he served his time for the crime. Eventually, when he was released, she took him into her own home and helped him to get back on his feet. She said that the pain of unforgiveness was worse than the pain of burying her son. She said that her healing began when she was able to find a place in her heart to forgive.

“Whew,” I exclaimed when I read her story since it’s very rare that you come across stories of that nature. She said it was only the power of God that helped her to finally let go of the unforgiveness and forgive. One way I can deal with unforgiveness is to pray for persons who have hurt me. I have found that it is difficult to harbor unforgiveness for someone for whom you are constantly praying.

One of my favorite stories of true forgiveness in action is the story of the prodigal Son in Luke 15 11-32. The striking part for me is even though the son had caused his father so much pain and embarrassment, he was constantly looking out for him and longing for him to come home. The same love and forgiveness that were demonstrated in that story are available to us daily.

Since I am constantly being forgiven by God, and since I am trying my best to be like him. I will constantly continue to forgive. It’s not always an easy process, but as long as we have a willing heart, God will help us.

Unforgiveness is like a chronic disease, if left unattended it can be fatal. Today, I choose to forgive, I choose to bless and pray for those who have hurt me and caused me pain. I take back the control from them, and I will live and love freely. While those I forgive may refuse to accept my forgiveness, I chose to forgive and love them anyway.

Mark 11:25 – And whenever you stand praying, forgive, if you have anything against anyone, so that your Father also who is in heaven may forgive you your trespasses.

Today, I choose to forgive